The Role of Nitrogen Fertilizer on Soil pH

Acids soils are becoming an important issue worldwide, even in areas where most people think of high pH as the bigger issue.  One of the primary reasons for our soils becoming more acidic (lower pH values) over time is through the use of nitrogen (N) fertilizers containing ammonium-N.  As the ammonium-N in fertilizers undergoes nitrification (conversion of ammonium to nitrate in soils by bacteria), hydrogen (H+) is released, which can increase acidity.  As the percentage of ammonium increases in a given fertilizer the acidifying potential will also be increased, thus reducing pH.

Ammonium-N can also increase acidity through plant uptake and soil solution charge balance.  For example, as plant roots absorb ammonium-N (a positive charge) they secrete H+ (another positive charge) to maintain charge balance across the membranes of the plant cell walls.  Injuries to crops and turf that can occur on low pH soils does not directly come from the H+ ion, but from increases in aluminum (Al) and manganese (Mn) in the soil solution as pH is decreased .  Increases in Al and Mn can interfere with root growth and can restrict uptake of calcium (Ca) and magnesium (Mg) by plants.

One common way to express the relative acidifying effects of N fertilizers is through pounds of effective calcium carbonate (ECC) that is required to neutralize the acidity from 1 pound of actual N.  These values typically vary from 3.6 to 7.2 for the N fertilizers that are typically used (See Table 1).

This may raise some questions:

1) Why is anhydrous ammonia only slightly acidifying?

2) Why is urea only slightly acidifying?

When urea is added to the soil it undergoes a reaction to form bicarbonate and ammonium-N.  The bicarbonate then reacts with H+ ions in the soil solution, which temporarily reduces acidity, but acidity is again produced when ammonium-N undergoes nitrification.  However, the overall net effect is similar to anhydrous ammonia in that it is only slightly acidifying.

Both calcium and potassium nitrate do not contain ammonium-N.  As a result, they do not acidify the soil.

4) Why is MAP more acidifying than DAP?

When added to soil MAP does not use up any H+ ions in the soil solution, therefore, the full acidifying effect of the nitrification process impacts soil pH.  When DAP is added to a soil it reacts in a way that can allow for the phosphate ion to take up a H+ ion, thus it has slightly less impact on pH that MAP. 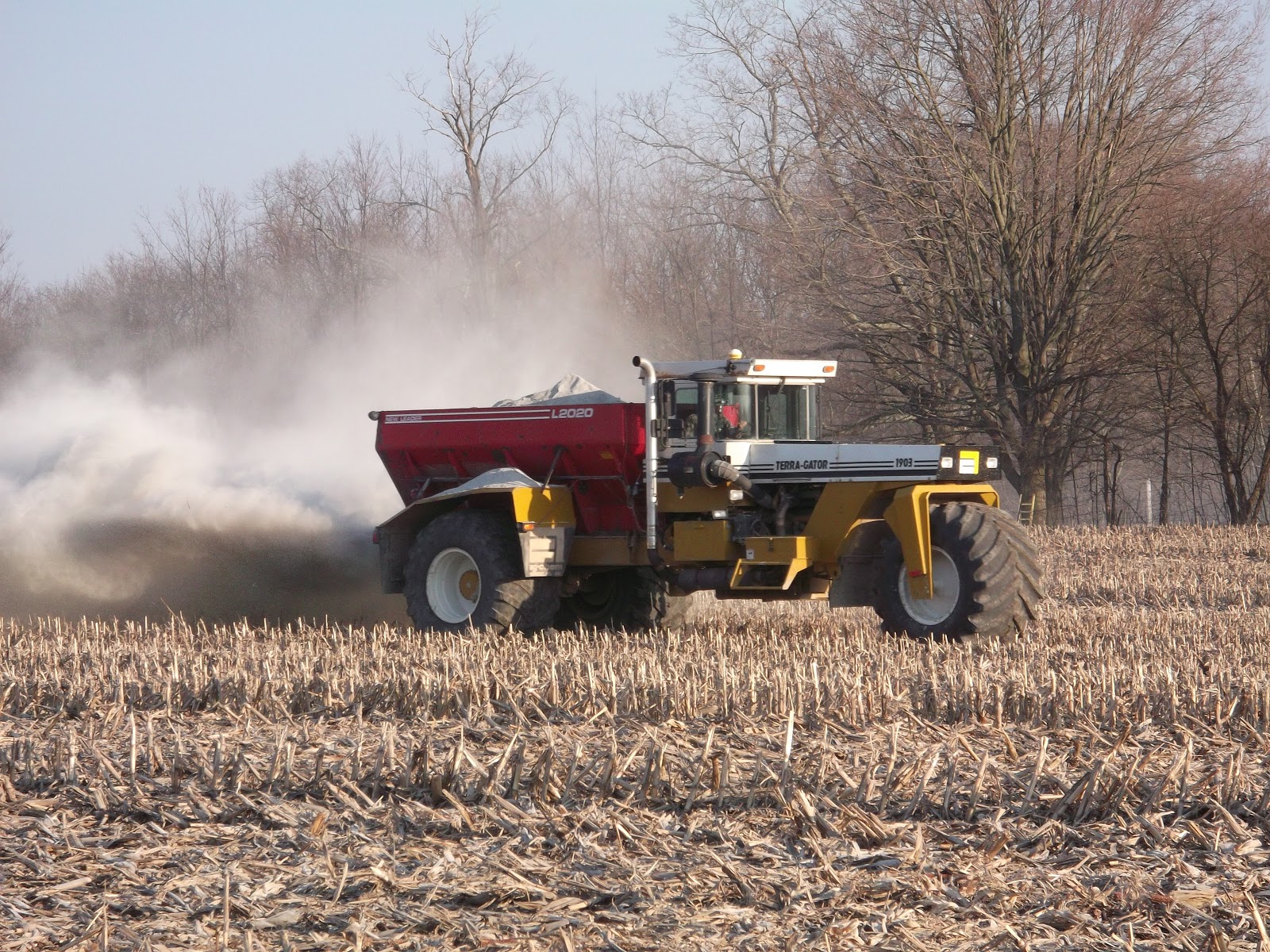 NutrientStar, the research arm of the Amplify C... Read More

Christine (Tina) Burd has been employed with Br... Read More

Amy Schwieterman has been with Brookside Labora... Read More